GTPG - invests in major Gaming upgrades throughout the group.

23/04/12
theshout.com.au
Sirromet Wines sets up pub group - Sirromet Wines' Terry Morris has set up a dedicated pubs division to manage his hotel operations, which have expanded to include yet another Queensland venue. [more]

20/04/2012
Canberra Times
Pub bought to combat wine whining - Frustrated with people's attitude to Queensland wines, the owner of Sirromet has bought five hotels in the past 10 months and the only wine available to customers would be the winery's own. [more]

19/06/2011
Ocean Road Magazine
Sirromet Wines owner Terry Morris Buys into historic Dugandan Hotel - "This is an iconic pub known for its old-style country charm, great food and cold beer, and none of that is going to change," said Morris. [more] 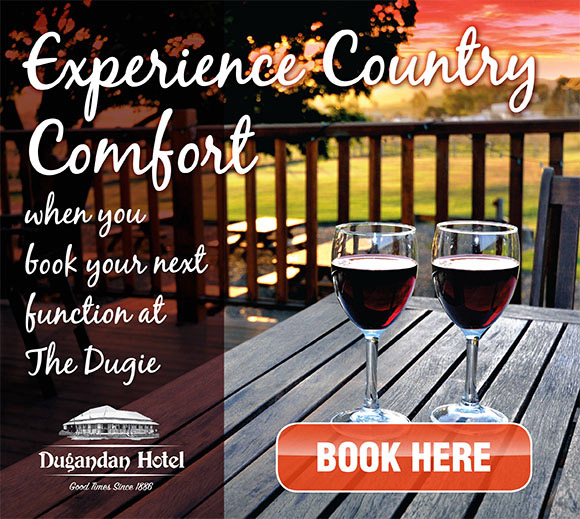